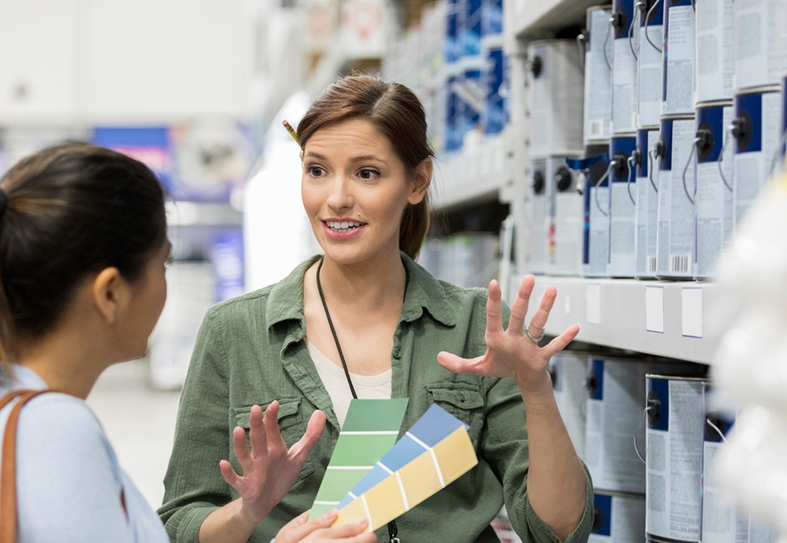 DIY and Garden are growth markets. Thanks to the many recent takeovers by large players in the Benelux, these markets are being increasingly centralised. Using active prospection, among other things, Pietercil keeps its finger on the pulse, so that we can respond to the wishes of our clients within the DIY and Garden segment.

The large players in DIY in Belgium are Brico, Brico Plan-it (from the Maxeda group, with a variety of formulas), Gamma (from the Intergamma group), Hubo and HandyHome. There are also many independent partners offering a mix of DIY, along with decoration, maintenance and perfumery. Examples include Van Der Schueren, Stock Américain Vermeersch, Vermeersch-Deconinck and Delva. In the Netherlands, Praxis is the largest player. They are part of the Maxeda group together with Formido. Gamma and Hubo are also present in the Netherlands. Local players are Karwei (from the Intergamma group) and Hornbach.

The Belgian Garden market is dominated by Aveve and Horta. We also have customers with just a few sites, like Pelckmans, Van Uytsel, Floralux and Famiflora, some of which are part of the Dutch group GRS, the biggest group by far in the Netherlands.

Pietercil has developed a close relationship with DIY customers and the Garden segment, both on a central and local level. We have achieved this by visiting prospects and actively managing every partnership. We give tailor-made attention to local needs and adapt planograms for each client. In this way, each brand can optimise its turnover per square metre. Our promotional displays are also adapted to specific customer groups.

Pietercil Group enjoys the trust of over 90 brands

We are at the service of large and smaller ambitious brands, both in food and non-food. We have plenty of specialists in-house to give all partners the attention they deserve. 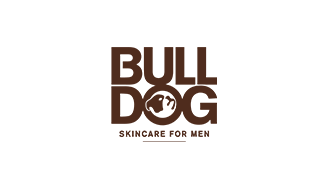 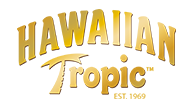 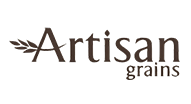 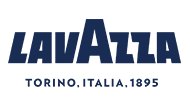 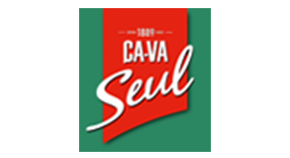 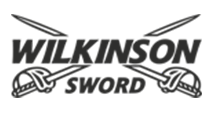 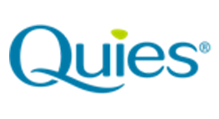 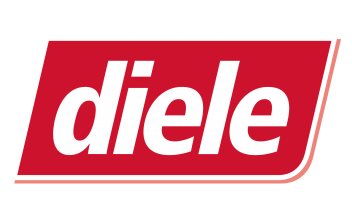 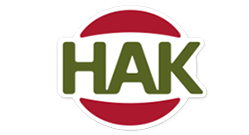 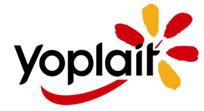 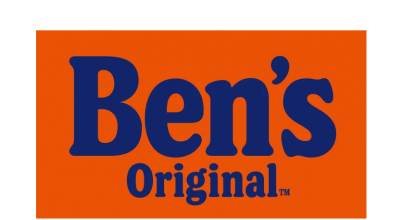 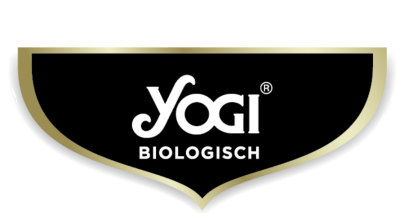 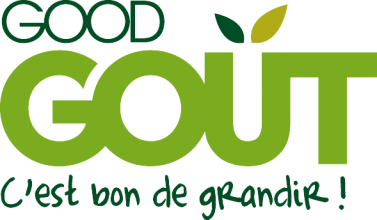 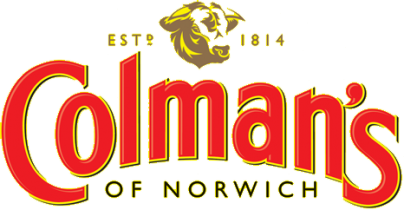 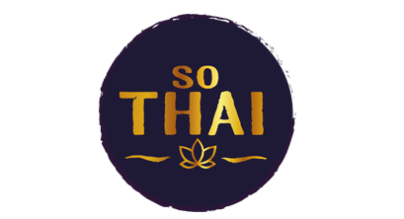 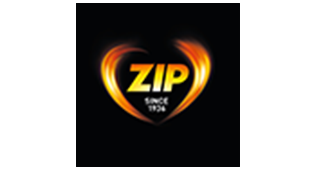 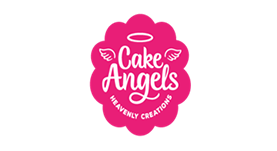 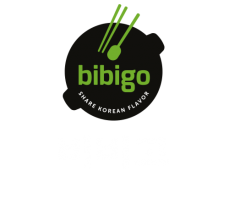 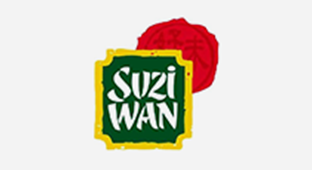 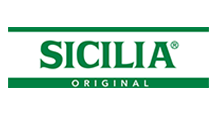 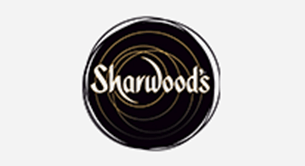 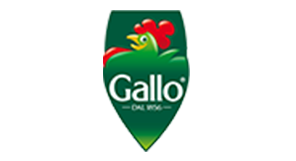 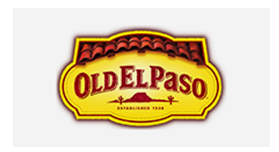 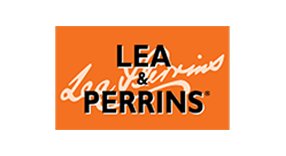 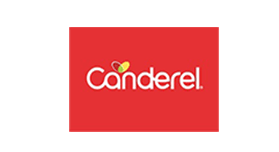 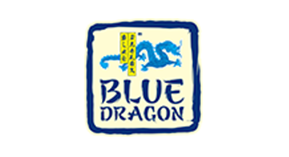 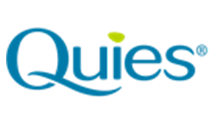 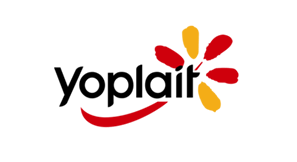 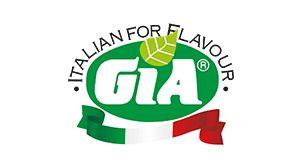 Entrust your brand to us

Find out what the Pietercil approach can do for you.